From tallest man ever to longest human tunnel traveled through by a skateboarding dog - world records come in all shapes and sizes. World records for houses and homes do not deviate from this theme. Have you ever wondered what the most expensive home sold for, the highest home valuation, or tallest home? If you're like me and you have, today is your day to find out! 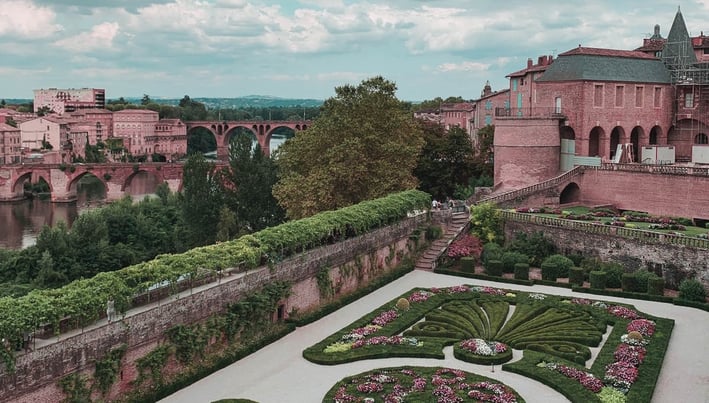 In this article, I will list 8 mind blowing houses and homes that hold world record titles - most of them have been designated by Guinness World Records

1. Narrowest House in the World

Calling Warsaw, Poland home, the Keret House has held the Guinness World Record title for the Narrowest Home in the World since 2012. Designed by Jakub Szczęsny, the tiny 2-storey home has a total floor area of 151 ft² with the 3.02 ft at the narrowest and 4.99 ft at the narrowest part of the home. 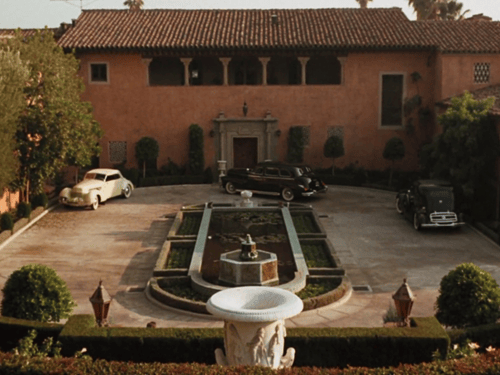 Calling Warsaw, Poland home, the Keret House has held the Guinness World Record title for the Narrowest Home in the World since 2012. Designed by Jakub Szczęsny, the tiny 2-stories home has a total floor area of 151 ft² with the 3.02 ft at the narrowest and 4.99 ft at the narrowest part of the home. It's not a joke! On April 1, 2018 the Equipe De Casa Do Chocolate in Brazil earned the Guinness World Record title for Largest Chocolate Sculpture. Weighing in at 23,122.08 lbs with an area of 49.2 ft² and a height of 7.87 ft, the chocolate home took 13 days to construct and includes amenities like a wood stove, desk, chairs, and more. Constructed mostly by gingerbread and frost, the Texas A&M Traditions Club in Bryan, Texas took the holiday season to the next level. Their 2520 ft² life-size gingerbread house holds the record for Largest Gingerbread House in the world. Charging $3 per adult and $2 per child for admission, the Traditions Club was able to donate more than $150,000 to develop a new trauma center at the St. Joseph's Children's Hospital in California. On September 17, 2009, 2.4 million pieces of plastic bricks were put snapped together to create the Largest Life-Sized House made from LEGO® Bricks.  The 579.12 ft² creation includes two stories and four rooms built by James May and 1,2000 volunteers in the United Kingdom. In May 2012, the Princess Tower (Image above: fourth building from the right)  in Dubai, UAE took the world record for the Tallest Residential Building in the world. With 101 stories above ground, the colossal building stands at 1,356 ft tall. The previous title owner was 23 Marina in Dubai, UAE  at 1,289 ft tall.

7. Most Expensive American Home Ever Sold

While most consumers shopping sprees include cars, clothes, and jewelry, Ken Griffin is in a class of his own. The multi-billionaire purchased a home in London for $122 million - he didn't stop there. A few weeks later, he purchased a penthouse at 220 Central Park S for $238 million, earning the world record for Most Expensive American Home Ever Sold. Can you imagine getting 6% commission from this transaction? That's $14.28 million!

8. Largest, Tallest, and Most Expensive House

World records are intriguing because they depict greatness. They show the incredible capabilities of humans and how working together can lead to amazing accomplishments.

Looking for new ways to generate, nurture, and convert new leads?
Request a FREE DEMO to see how Z57 can help you generate new listing leads.

Stay updated on the newest lead generating, nurturing, and converting strategies to help you grow your business!